Once upon a time…

Let’s start a band, Pim Koopman and Rob Vunderink decided, inviting Mark Boon, who at that time was in the United States. Getting Frank Papendrecht on board was a logical step, since he had been working with Boon and Vunderink in a band called The Hammer.

So this is the original lineup: 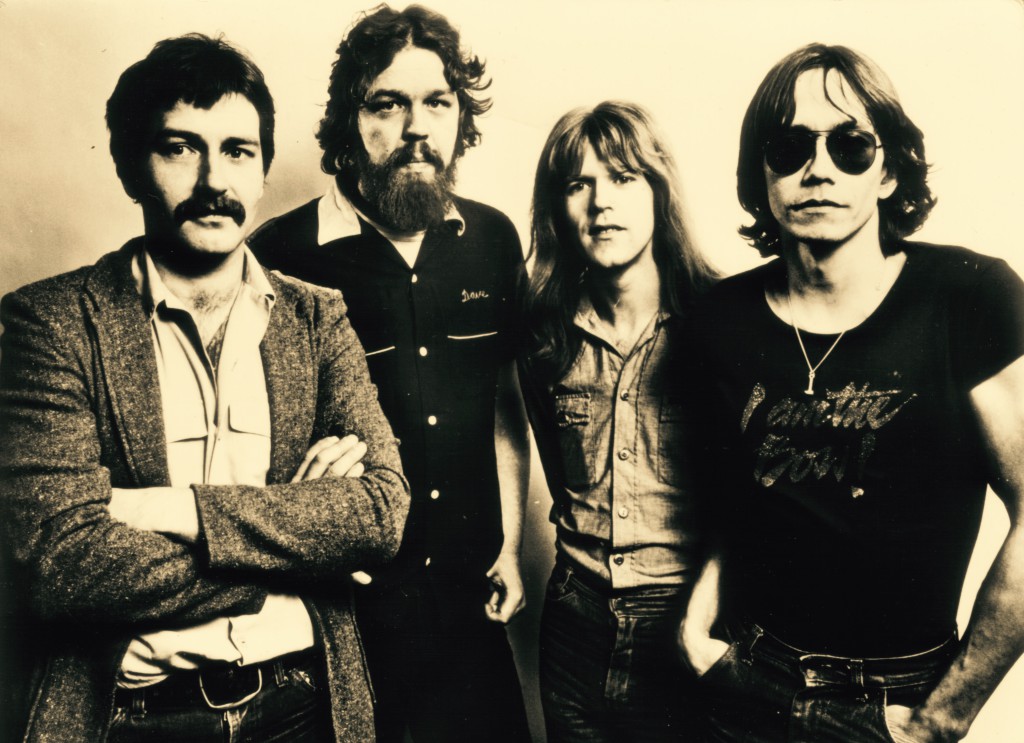 Sadly, Pim Koopman and Frank Papendrecht are no longer with us. Both died in November 2009, 56 years old.

Diesel had four hit singles and one hit album in the Netherlands. The album Watts in a Tank and the single Sausalito Summernight did very well in the United States and Canada, while Goin’ Back to China went to #4 in the Japanese International Chart. (The singles below are from Edwin Knip‘s collection.) 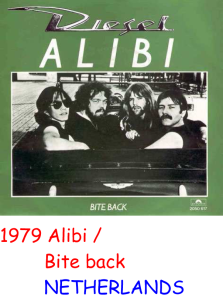 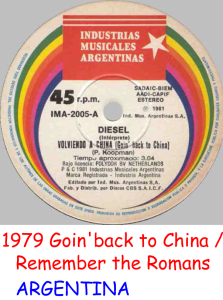 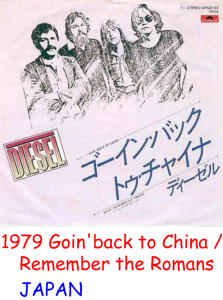 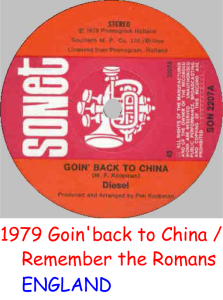 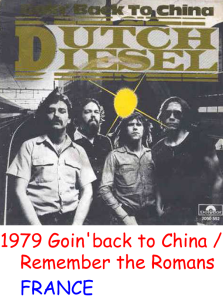 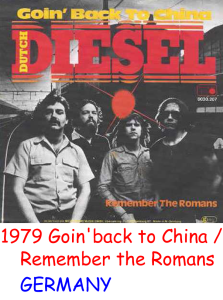 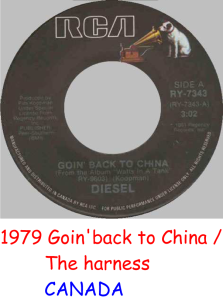